Read out the complete details about Australia vs Sri Lanka 2022 down below with us!

The tour begins with three Twenty20 matches followed by five one-day internationals. Also, Star players Josh Hazlewood, Mitchell Starc, David Warner, Steve Smith, Matthew Wade and Glenn Maxwell have all returned to the limited-overs squads, having missed the previous white-ball games in Pakistan. Thus, it will be new head coach Andrew McDonald’s first trip with the club. Also, Test skipper Pat Cummins will sit out the T20 matches, while first-choice spinner Adam Zampa will miss the entire trip due to his first child’s upcoming birth. Plus, Fringe players might still press their claims for participation in the test series in the two four-day games for Australia A in Hambantota. 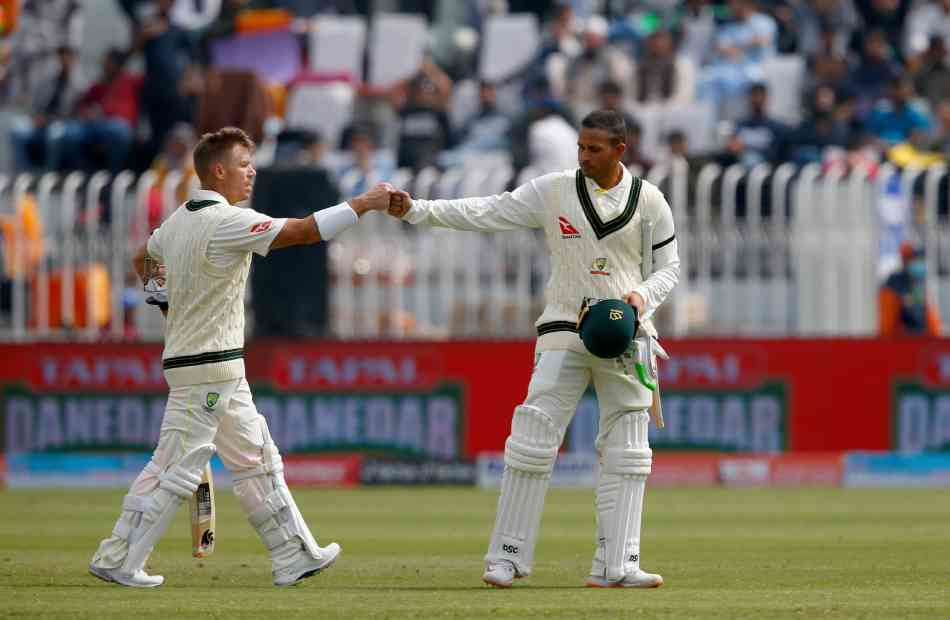 “It’s incredibly exciting to have an Australia A component which offers the further flexibility and opportunity for players to be available for and cross over into all squads,” said selection chief George Bailey. “That could be from a Test or white-ball preparation perspective or an opportunity to impress at an international level.” 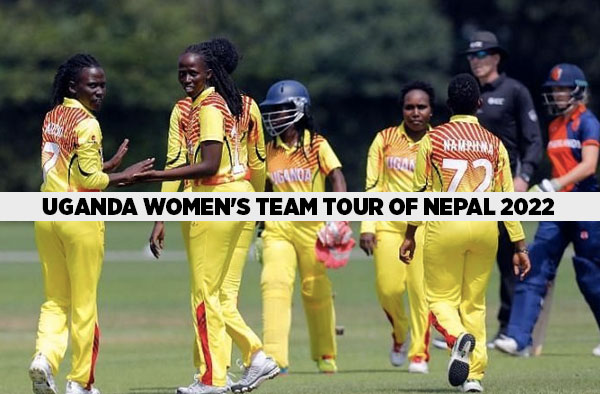 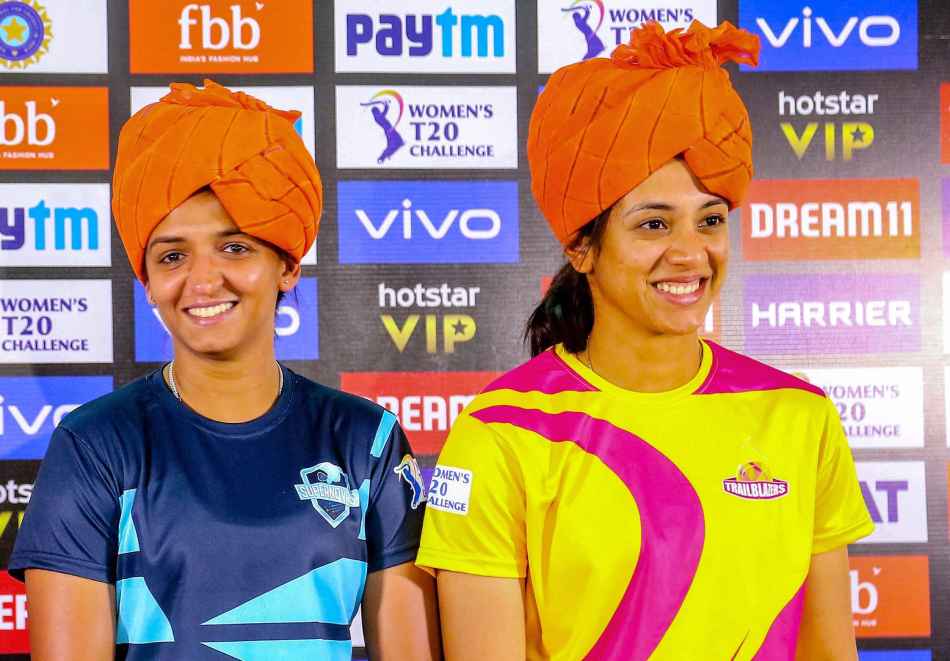