Dubai: Fourth seed Aryna Sabalenka saw off Russia’s Veronika Kudermetova 6-2, 6-2 in a little over an hour to help herself to the singles crown at the inaugural Abu Dhabi WTA Women’s Tennis Open on Wednesday.

Playing without spectators at Zayed Sports City’s International Tennis Centre, Belarusian Sabalenka looked unstoppable as she opened the new season exactly the way she had left off last year while carving out her 15th successive match win in the process.

Abu Dhabi was also the third consecutive title for the 22-year-old following up on her season-end triumphs in Ostrava and Linz. Further, her exploits winning her ninth career crown in the UAE capital will assure Sabalenka a career-high ranking of No. 7 when the list is announced on Monday. 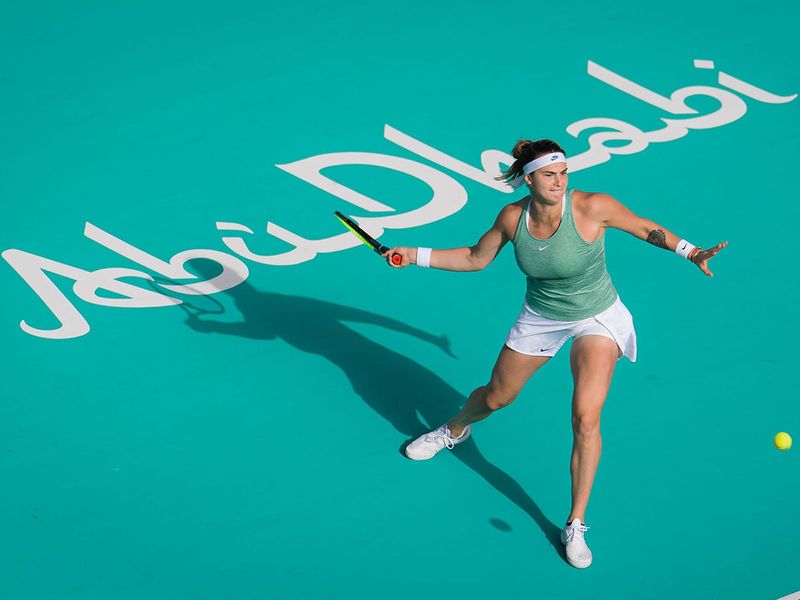 “I think I did everything perfectly during the week gone by. I couldn’t have done this better,” Sabalenka told media after her win.

“Today, I was really proud of the fact that I was fighting well, especially on my serve. I was finding my shots and I could do everything that I wanted to do, and this is what I am really proud of,” she added.

Sabalenka went on to swiftly collecting the opening frame without being tested on serve, slamming an overhead winner to consolidate her lead to 5-2 before powering returns at the feet of Kudermetova to break again for the one-set lead. Sabalenka won over three-quarters of her service points in the 26-minute first set.

“I think every final is something special as it is a different competition. For example, in Ostrava the level was much higher and faster, and I really enjoyed that as there were long rallies and a big fight. I am happy with every final and I can’t say that one final was better than the other one. This one was really nice as it was a really fast game and I am happy the way I won here,” the Belarussian offered.

“Actually I am surprised that I could compete at this level and on these conditions here where it was windy and with the sun and the fast courts. I am really surprised I won in the end,” Sabalenka exclaimed.

With Kudermetova featuring in her first-ever WTA level final, it was bound to be a match-up between the experience of the two players. And that ultimately proved to be true as the 23-year-old Russian never showed signs of shrugging off her nerves as Sabalenka swept her off.

“She [Sabalenka] played unbelievable today. She didn’t give me a lot of chances. She went full power and she fought till the end and there was nothing much I could do. And even when I was trying to do something, it was not working,” the Russian rued.

“When I came to the court I tried to enjoy and fight for every point. But today was simply not my day. I was very slow and I couldn’t do what I wanted to do,” she explained.

“When I came here I was not very good with the conditions in Abu Dhabi. But gradually, I eased in and after the second round, I was feeling much better. I am here in the final, but I lost today, and yet I feel positive going to Australia. I have had a good preseason with some hard work on court plus the mental work as well,” Kudermetova added.

“It’s the first week of the season and my first final. I now have the confidence that I have beaten some big players before we all leave for the Australian Open,” she confided. 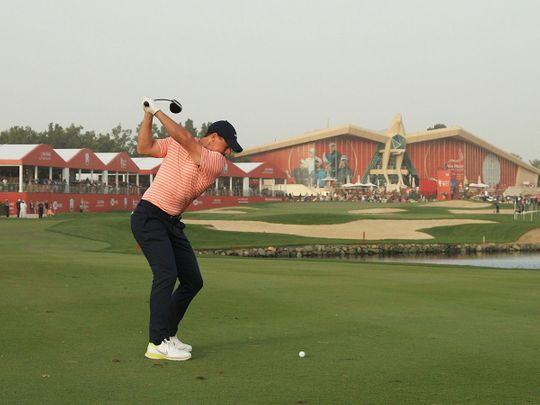 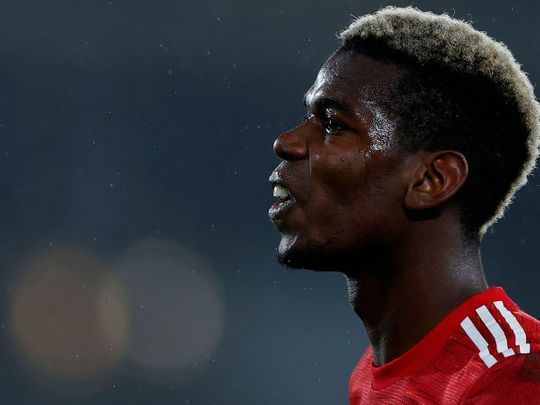 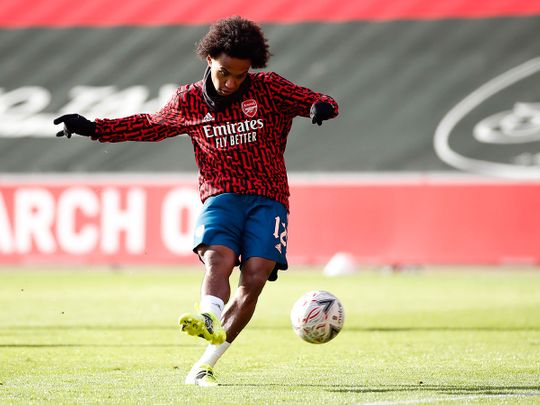 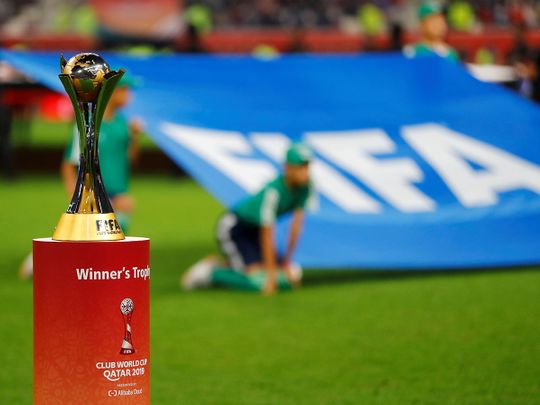 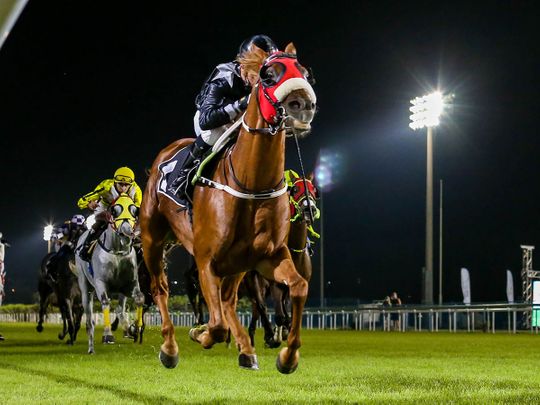 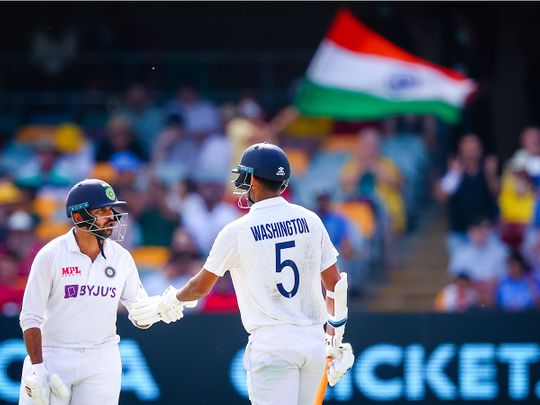