The concerns between Apple and Epic Games have finally come to an end as Apple was ordered to change the way its App Store operates which overall affected the company’s profits.

As of now, Apple’s stocks have fallen by 3.3% which is said to be its biggest decline since May 4 hence the company losing nearly $85 million. However, the stocks remain up more than 12% as of 2021. 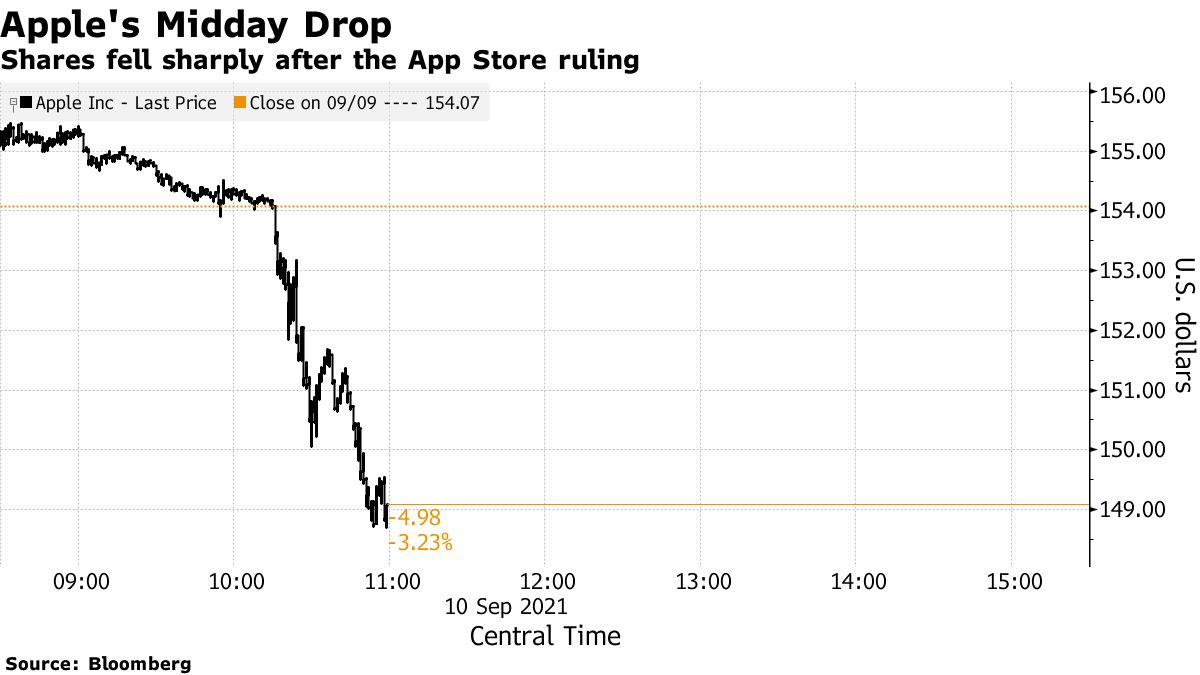 As a result, Epic Games has finally received the injunction it was fighting for. This would allow developers on Apple’s App Store to use their own payment system for their apps hence driving customers away from Apple’s own payment methods.

Moreover, Epic Games has also ordered Apple to pay a few million dollars as a result of the violation of the contract from their end. However, EC has failed to win back Fortnite from Apple as it still remains locked on the Apple Store. In addition, Apple has also banned Epic’s developer account from the App Store and it will remain that way as the court has claimed that Apple has the right to do so. 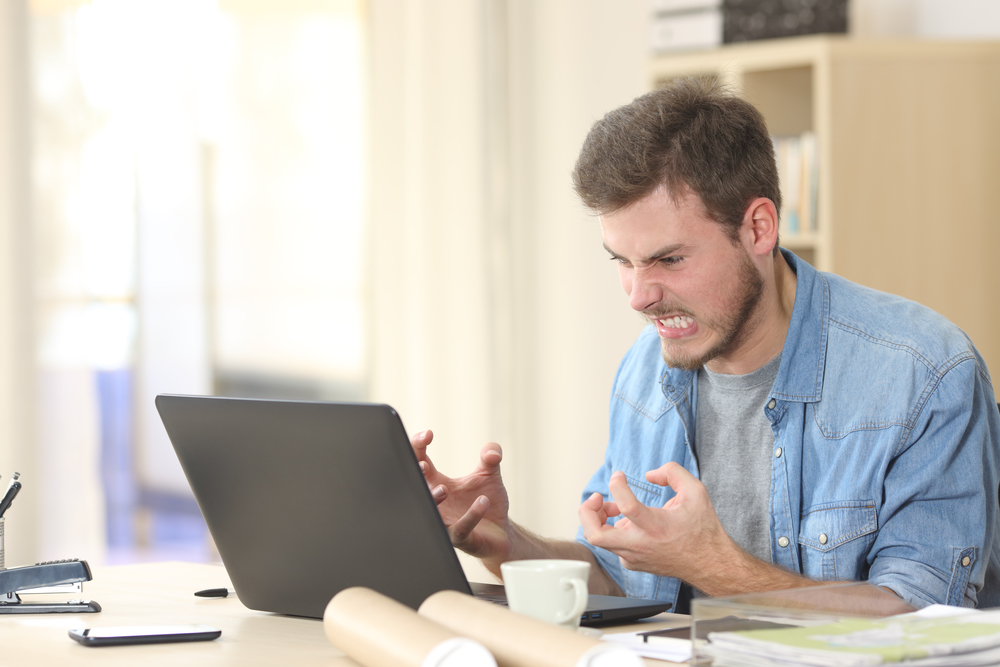 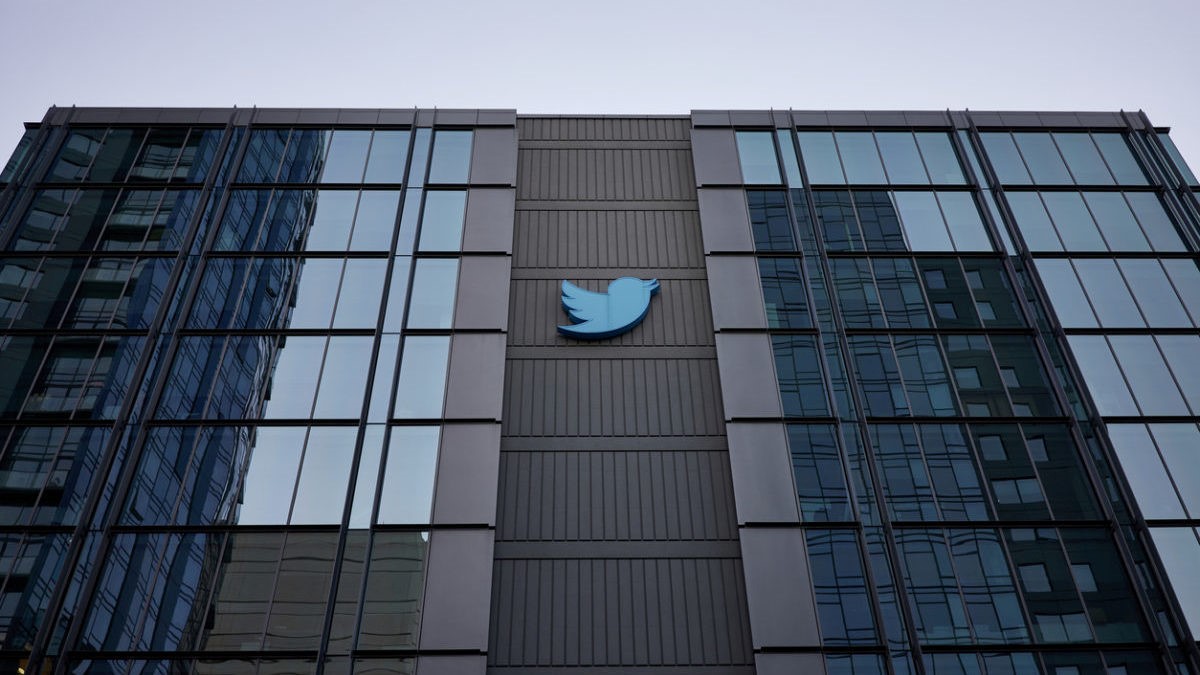 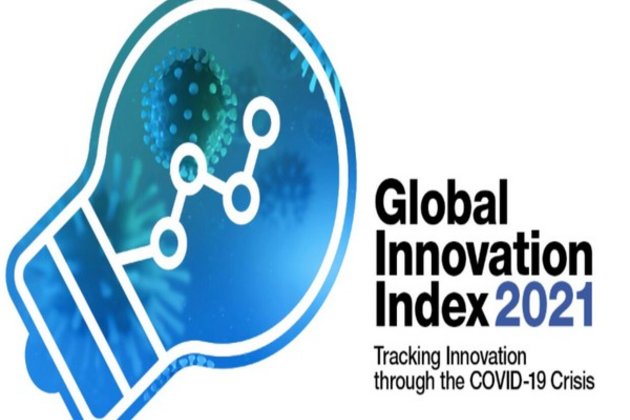 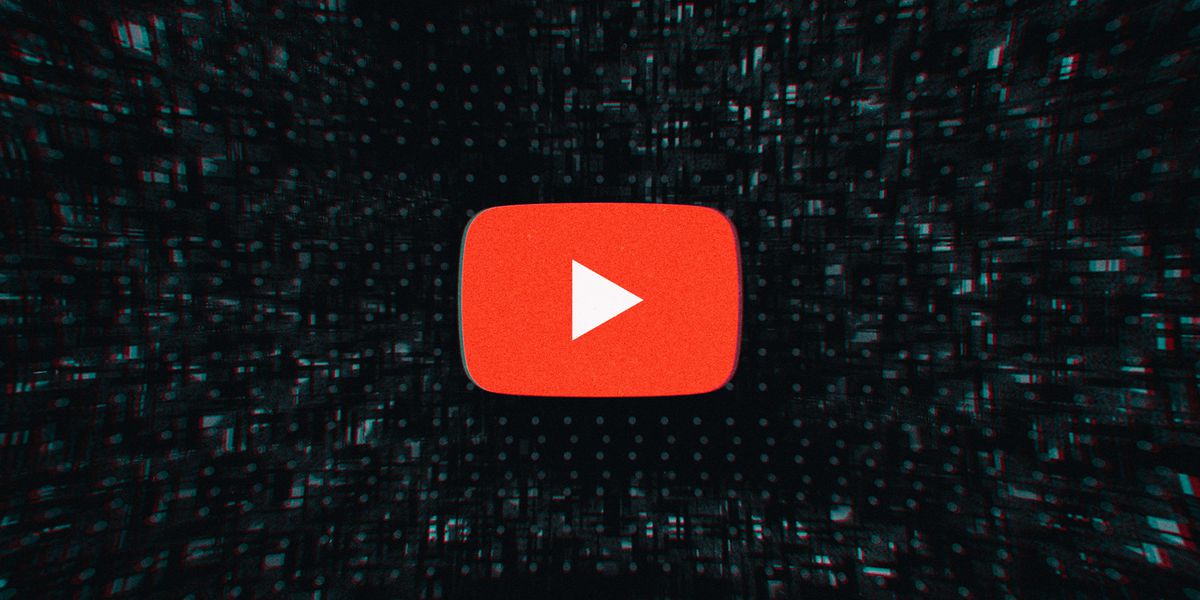