America is ready to build satellite refueling and factory in space!

The US government is working on maintaining its expensive hardware in space there. It is even being said that the US space agency NASA is also considering making its hardware in space instead of on Earth. Soon new technology developed by the US government and private firms will make it possible to perform servicing, assembling and even manufacturing in space. Experts say that after this it will be possible to stay on the moon for a long time.

Quartz’s accordingNASA is planning its first mission to refuel a spacecraft. Aerospace firm Northrop Grumman has already launched two missions to extend the life of the satellite, and will soon use a new space robot to scale it up.
The report says the US government issued a national strategy to develop these technologies in April this year, led by space policy adviser Ezinne Uzo-Okoro, who previously worked for NASA. did.

Brian Weeden, space policy expert at the Secure World Foundation, says, “It’s a big deal because all the different departments and agencies of the US government were able to come together to come to a consensus that the US government should have satellite service.” How to promote?

NASA experts believe that it is not wise to abandon expensive rockets. They considered what would happen if they were to be refueled, or repaired? And what if the tools for these tasks lead to even more ambitious and lucrative orbital projects?

NASA’s Technology Development Manager Trudy Cortes believes that instead of spending $200 million on an asset, keeping it in orbit and making it useful in a different way.

But before satellite manufacturers start installing things like fuel ports on their spacecraft, they need to be convinced that the cost is worth it. 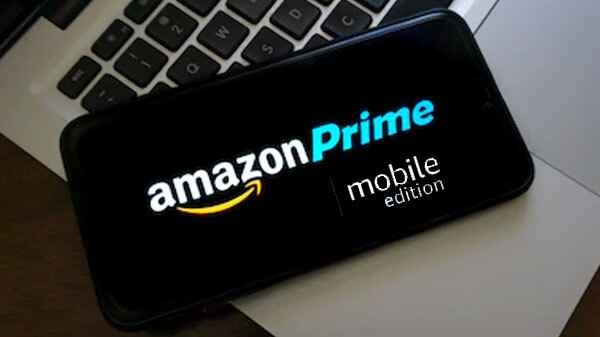 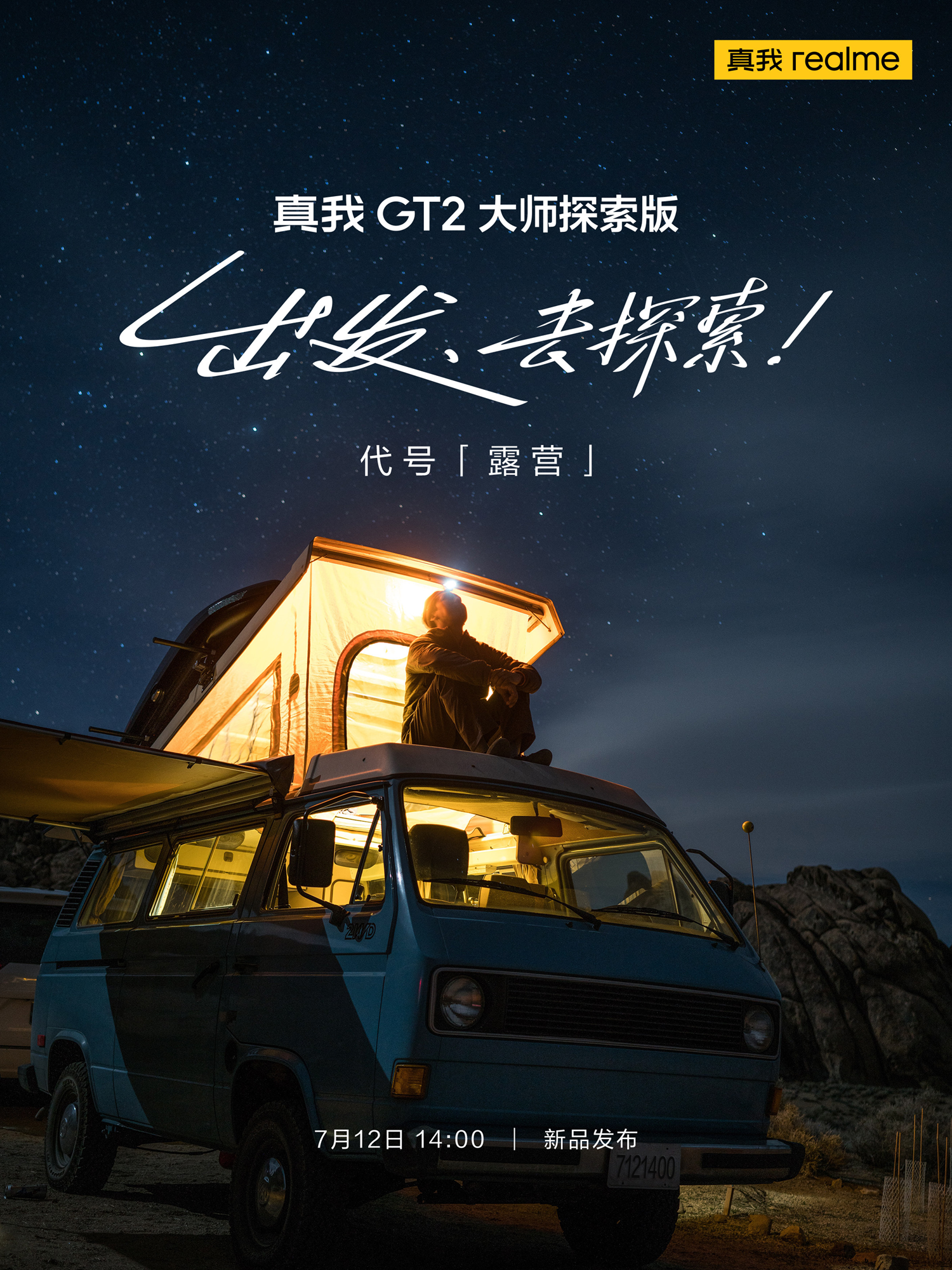 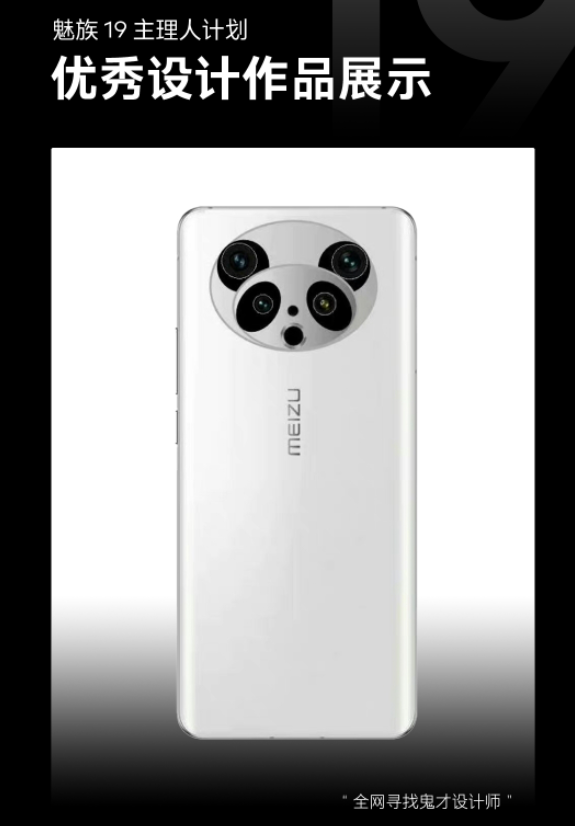 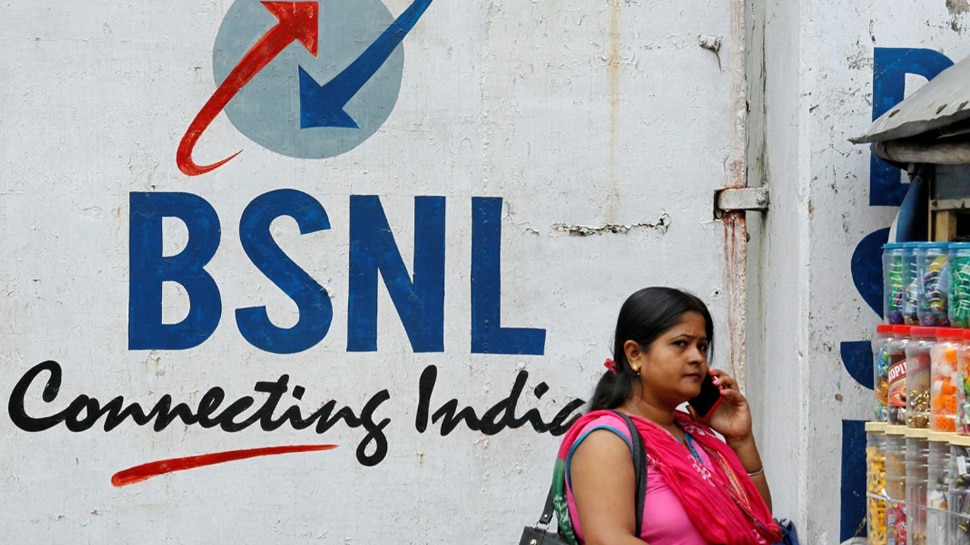 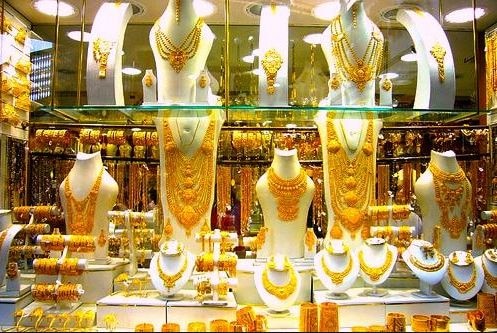