Donald Anthony St. Claire, one of the oldest contestants to ever appear on "The Amazing Race," has died.

Don's son Greg tells TMZ ... Donald collapsed and died at his home in Angels Camp, CA and the family believes he suffered some type of heart issue. 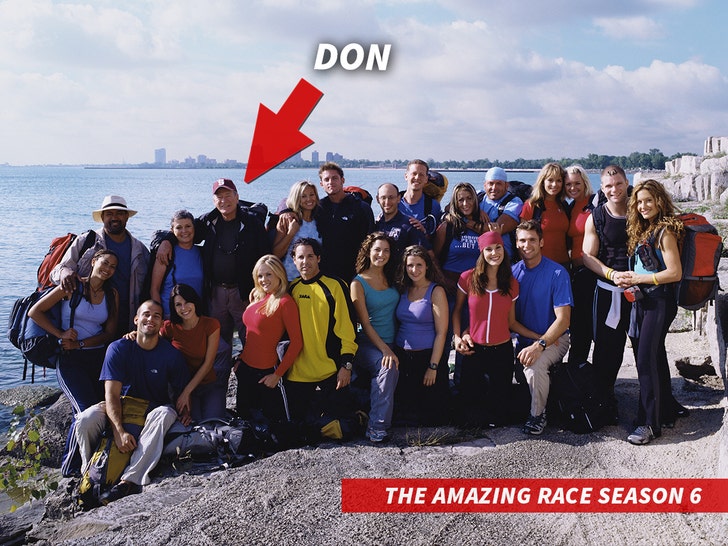 We're told Don, who appeared on "The Amazing Race" season 6 in 2004, had recently been feeling unwell. He was checked out by doctors and everything came back great ... so his death came as a shock to the family.

Don teamed up with his wife, Mary Jean ... they were eliminated in Germany, finishing in 8th place. 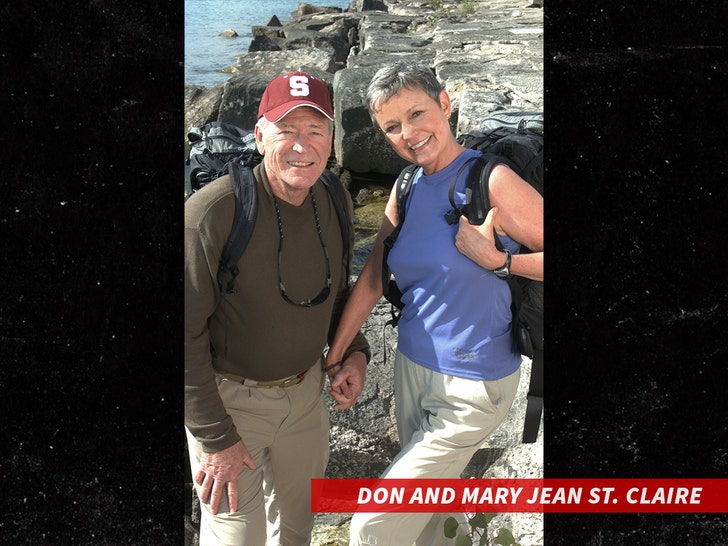 Outside his reality TV fame, Don was a renowned doctor in Northern California, practicing internal medicine in Palo Alto for 40 years and serving on Stanford University's clinical faculty.

Don and Mary Jean traveled the world together with their family, far from the lenses of CBS cameras. He once won an International Winemaker of the Year award.