Airlines canceled more than 600 flights in the United States on Thursday morning, as thunderstorms in Texas disrupted operations at one of the busiest airports in the country for a second straight day.

A total of 1,213 flights were canceled across the country on Wednesday, according to flight-tracking website Flightaware.com.

The Federal Aviation Administration (FAA) said on Thursday that a mix of thunderstorms and clouds could delay flights at several hubs. More than 2,000 flights were delayed within, into, or out of the United States.

American Airlines Group said “unexpected and heavy” thunderstorms had hit operations at its largest hub at the Dallas Fort Worth International Airport, leading to the cancellation of many flights on Wednesday and Thursday, according to an internal memo seen by Reuters.

The airline canceled 368 flights on Wednesday and called off more than 300 as of Thursday morning, Flightaware.com data showed.

“We are working through some residual effects this morning,” Southwest spokesperson Chris Perry said in an emailed statement.

In June, several U.S. carriers were forced to cut thousands of flights due to adverse weather conditions and labor shortages. 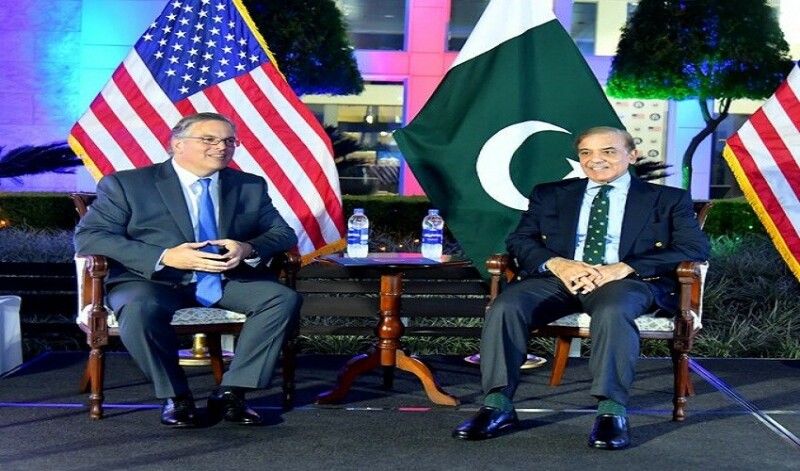 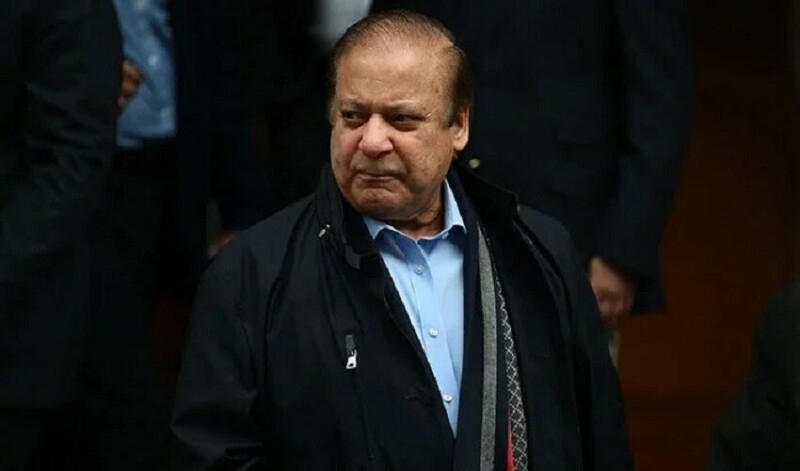 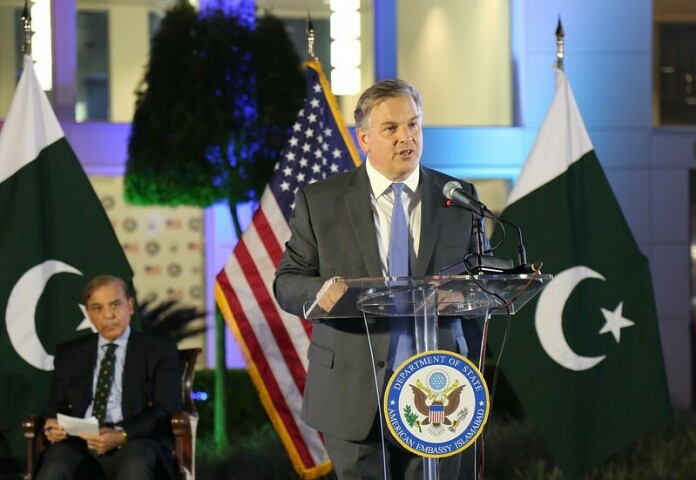