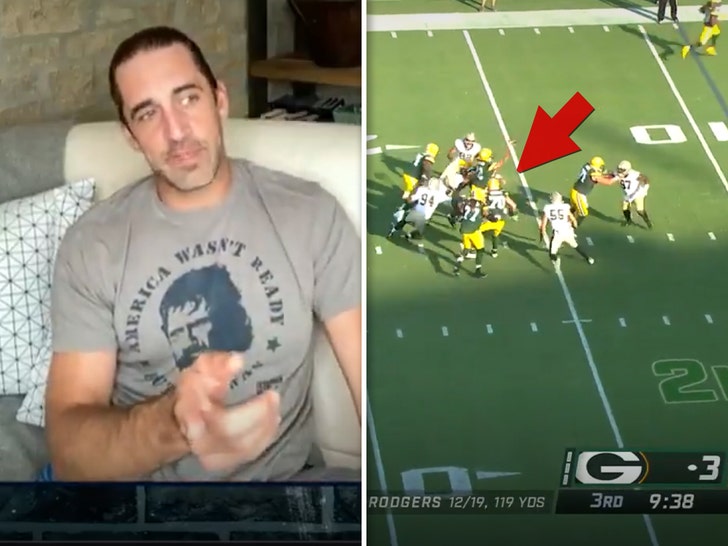 Aaron Rodgers says one of the interceptions he threw against the Saints on Sunday was NOT his fault ... explaining the miscue was all entirely due to two New Orleans players hitting him in the groin during the play.

The Green Bay Packers star made the claim on "The Pat McAfee Show" on Tuesday ... saying two defenders careening on his family jewels just before he threw a third-quarter pass caused him to toss the ball to the opposite team.

"There's some interceptions you want back.. some that aren't your fault.. but the first one on Sunday was entirely due to the DOUBLE nut shot I took" 😂😂 @AaronRodgers12#PatMcAfeeShowLIVE pic.twitter.com/Itef4xBPTe

Rodgers continued, "That one was entirely due to the double nut shot I took."

In video of the play, you can see what Rodgers is talking about ... 'cause just before he released his pass, two defenders' arms do appear to hit him just below the belt.

"Right before I'm throwing it I took a left kind of closeline," Rodgers said, adding, "and somebody on the right with a right kind of cross -- double nut shot."

Rodgers called it "painful" -- "they got their money's worth on that one," the reigning NFL MVP said -- but he joked he's "got to overcome that and throw a better ball in that situation."

Good to see Rodgers can laugh about it all now ... especially considering he and the Pack ultimately got obliterated, 38-3, in the season opener. 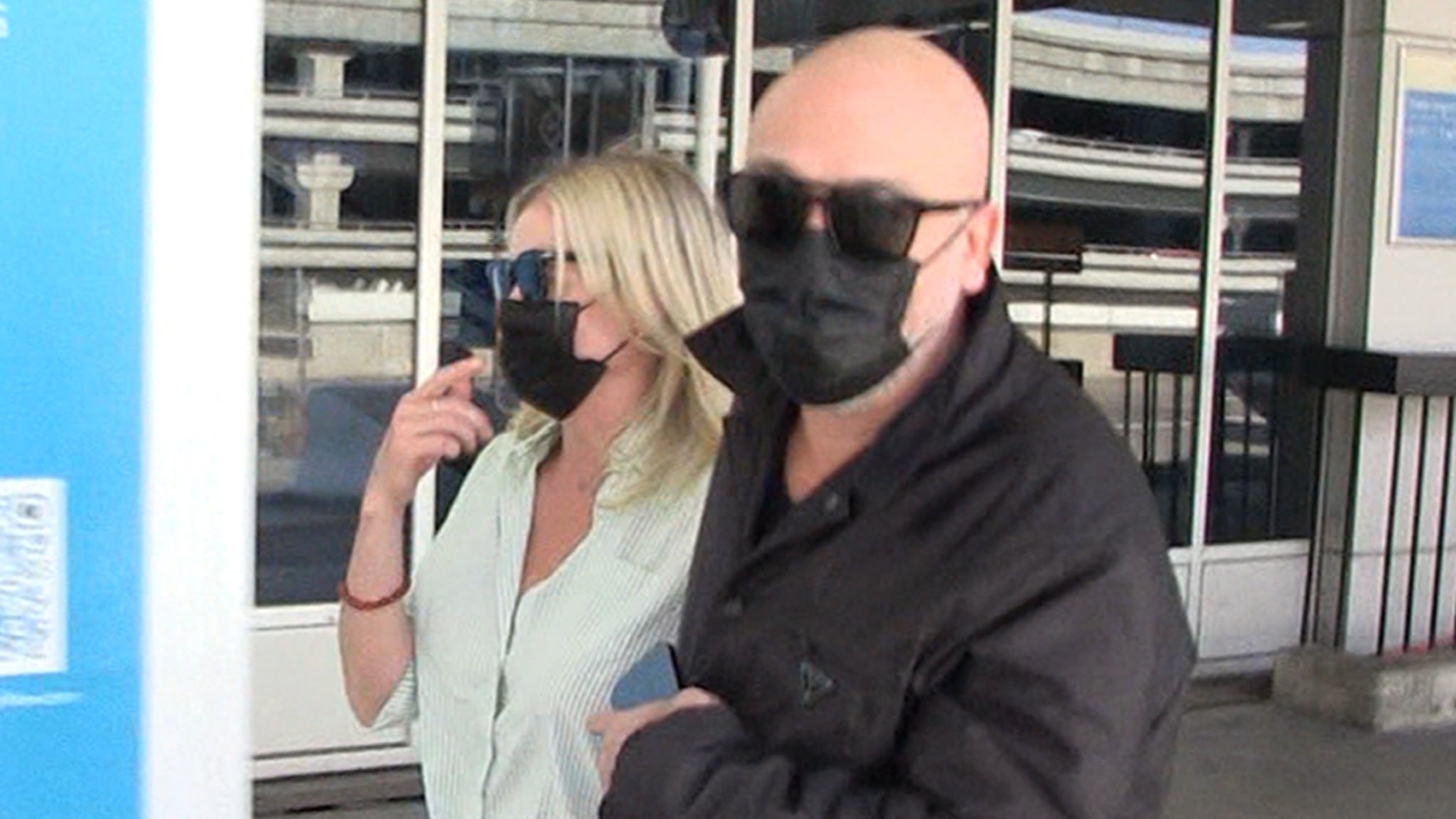