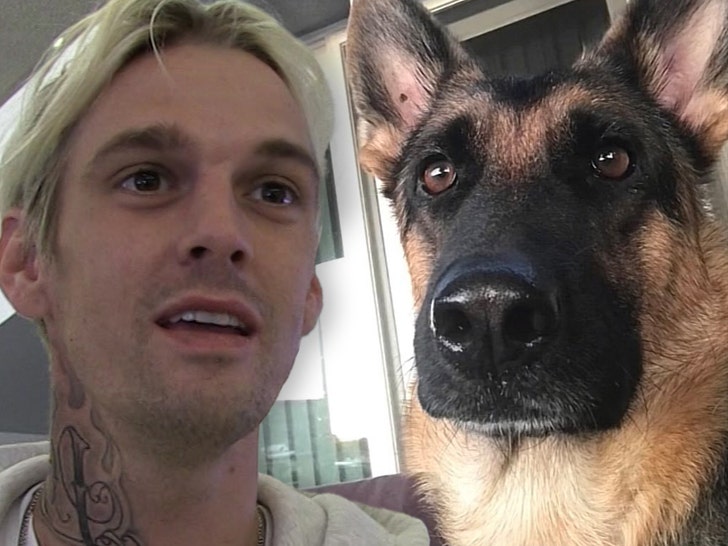 Aaron Carter's dog has made it safe and sound to a new home ... and we're told she's staying somewhat within the fam -- going to a relative of his fiancée. 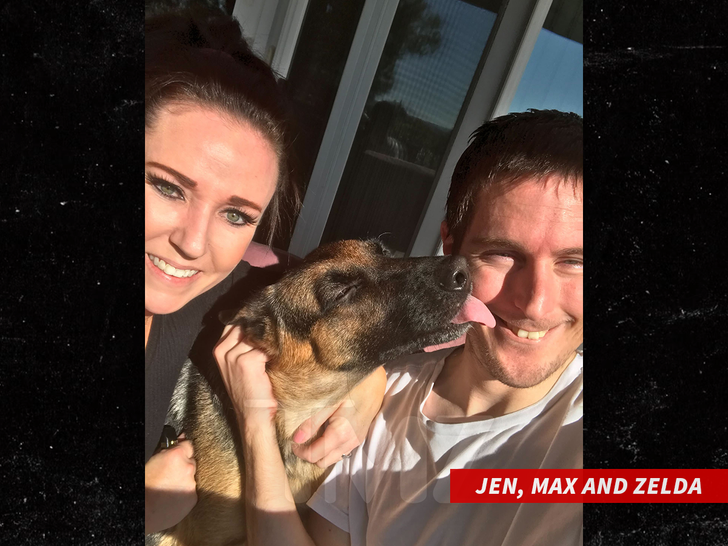 Jennifer Martin, Melanie's sister, and her fiancé Max tell TMZ ... they took in Zelda, the 3-and-a-half-year-old German shepherd, the day after Aaron passed.

Zelda was in the room with Aaron when he passed ... and seemed to be in shock when she was found ... acting nervous and scared. 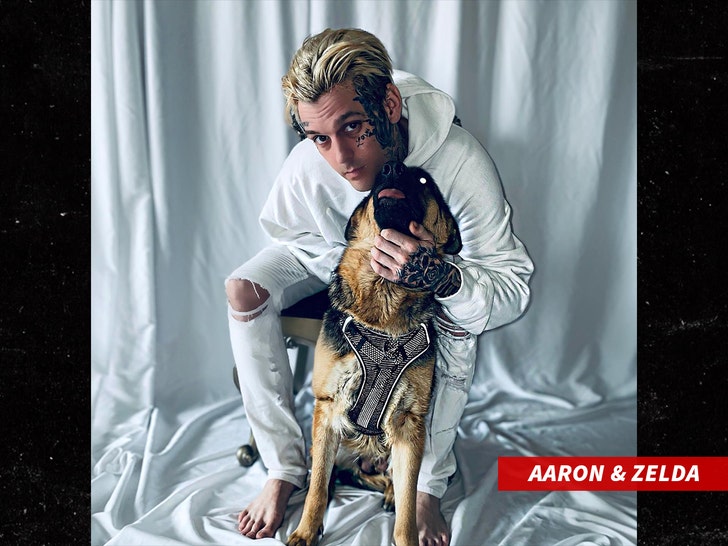 Jennifer and Max tell us ... Melanie was going through a lot after Aaron's death, so it just felt right to take Zelda in, adding the dog's been doing a lot better since the traumatic incident. 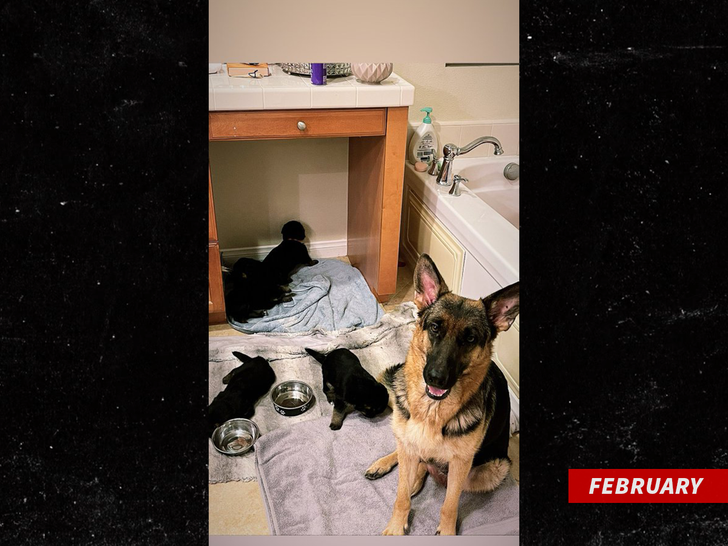 Zelda isn't going to get fixed, but they don't want more pups ... Zelda's already had 2 litters. They're worried about the surgery changing her temperament -- she's already been through a lot. 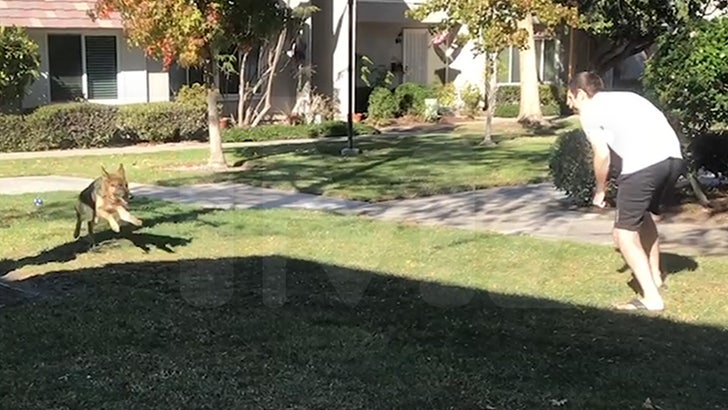 FYI -- Aaron had another pup, Karma, when he died ... but wasn't as shaken up as Zelda. We're told she was also rehomed, going to one of Jennifer's coworkers.