Islamabad: At least 30 Pakistan International Airline (PIA) planes were hit by birds in the first half of 2022, ARY News reported.

According to details, PIA has issues a report regarding planes hit by birds in the first half of 2022.

The report added that three similar incidents were reported at Quetta Airport, six at Islamabad International Airport, and two at Peshawar Airport. One such incident was reported at Sialkot Airport and one at Damam Airport.

The report added that three out of the 30 PIA planes were damaged by bird collisions in 2022, while 27 planes remained unharmed.

On June 29, according to a report released by Civil Aviation Authority (CAA), National and foreign airlines faced massive financial losses due to bird strikes on aircraft inside Pakistan’s airspace in last five years followed by a lack of cleanliness and delay in installation of the bird control system at airports. As per stats, overall 662 bird strike incidents were reported in Pakistan between January 2018 – May 2022. 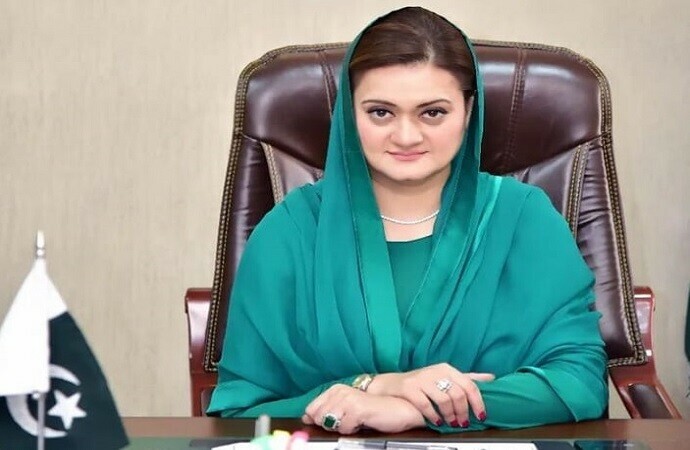